Hope that you had a great holiday week!  Welcome back to new week of idiom fun. ;)

Often a light bulb over the head of a cartoon character is used to indicate that he or she had suddenly come up with an idea! 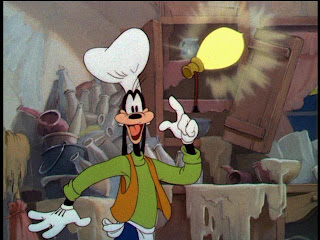 And when people have a sudden realization about something or a new and exciting idea, it might be referred to as A Light Bulb Moment.

For example ... Billy was very sad after he was unable to sell the baskets of lemons he had.  Then, he had a light bulb moment.  "I know what I'll do!  I'll open a lemonade stand." 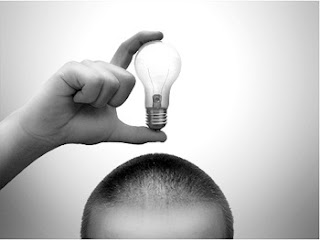 About
Idiom Site
A Way with Words